Between all the well-known drone manufacturers and service providers, you can still find some exciting newcomers in the drone industry. One of them is the US-based start-up Impossible Aerospace which has raised $9.4 million in Series A funding from Airbus and two Silicon Valley venture capital firms. Last week at the Interdrone Expo 2018 in Las Vegas, they presented a new drone that can stay in the air for up to two hours. For an electric drone with rechargeable battery, two hours is an exceptionally good value, while comparable models often barely deliver half an hour of flight time. 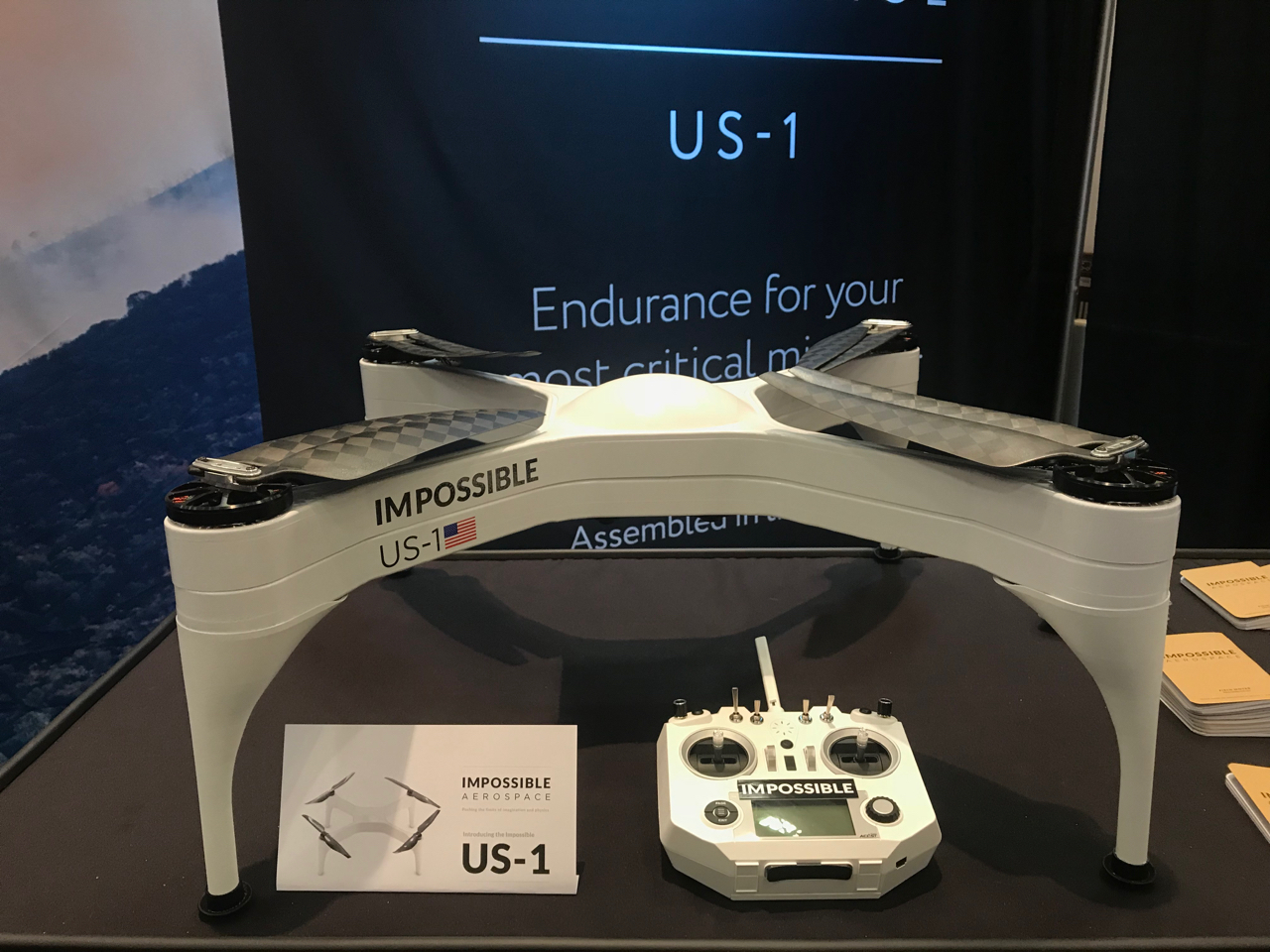 Impossible Aerospace US-1 presented at Interdrone 2018.

The development of the 14 pounds (2 feet by 2 feet) model US-1 focused mainly on the battery in order to make this increase in performance possible. The result is a drone that literally is a flying battery: The team did not simply place several batteries in the drone, but packed lithium ion battery cells together as structural elements. The battery focus didn’t come by chance: CEO Spencer Gore worked as a battery engineer at Tesla in the past. 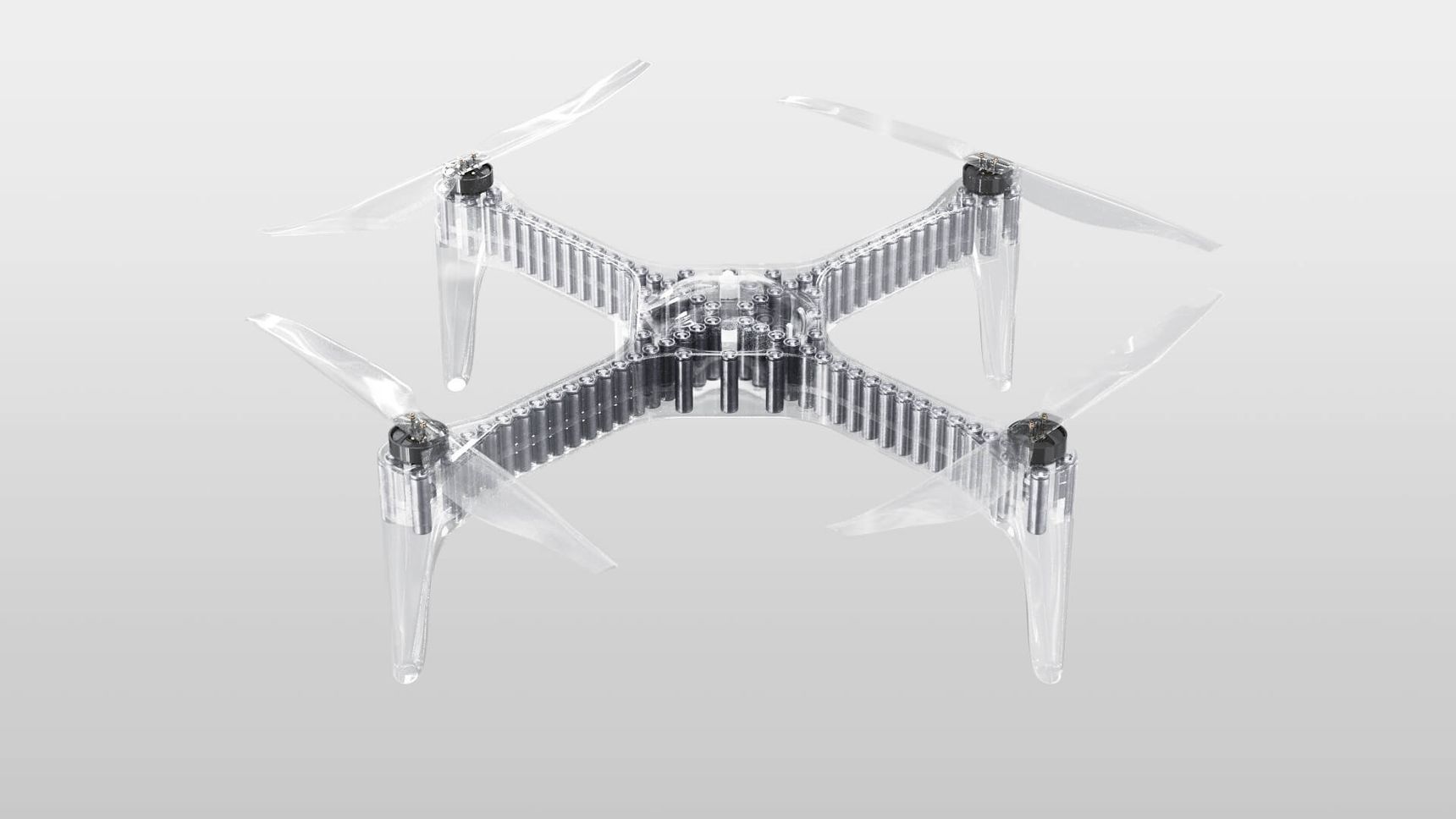 The quadrocopter US-1 can remain in the air for up to two hours when not carrying a camera. Even with a payload of up to 4.4-pounds, the drone will still be able to fly for up to 78 minutes. For now, Impossible Aerospace only offers a gimbal mount for the FLIR Duo Pro R camera. Further cameras and sensors could follow if successful. 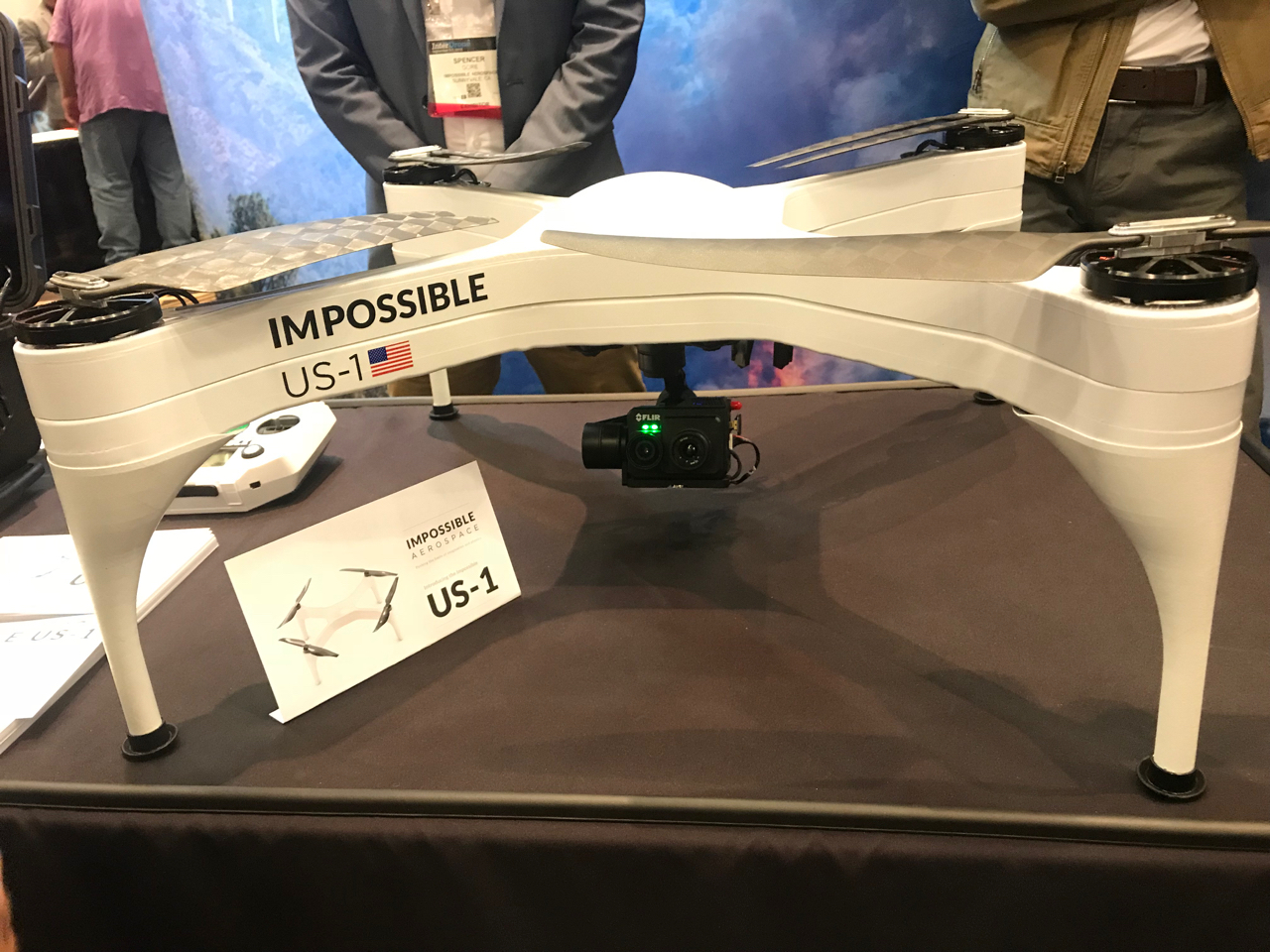 With these dimensions and weight, the US-1 is of course not a drone for the hobby pilot. The target group is primarily government authorities such as fire brigades and police who need a drone for fire, search and rescue operations and law enforcement. The US-1 could also be interesting for infrastructure inspections.
The drone software is based on the proven open-source autopilot PX4 and the hardware is fully developed and built from a US company (only the battery cells are sourced from outside the US) – this combination is interesting for government authorities who want or need to find an alternative to the Chinese manufacturers after raising concerns of national data security.

The bare model without gimbal and camera costs from $7,500, the price for the thermal set including gimbal and the FLIR camera is $9,500. 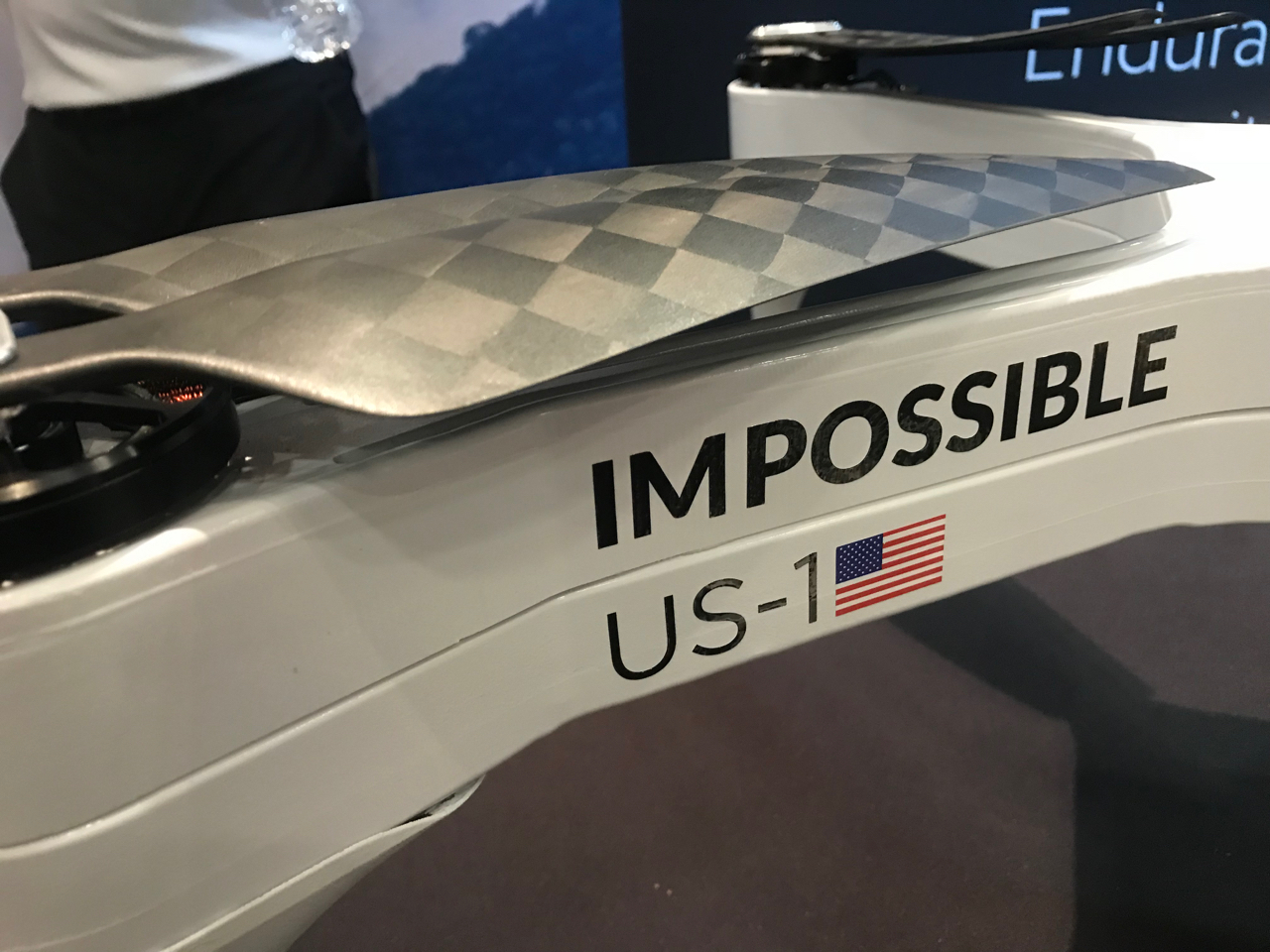 Model US-1 by Impossible Aerospace