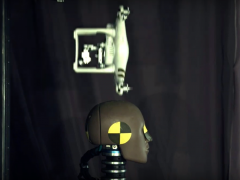 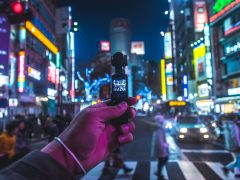 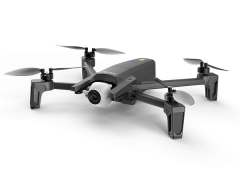 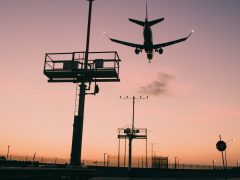 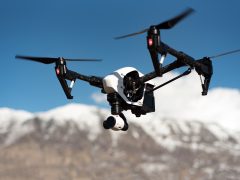 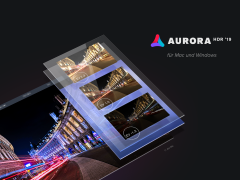 After I stumbled across a new editing software AirMagic especially for (drone) aerial photography last month and was very positively surprised, I looked at what else Skylum has to offer…. Read more » 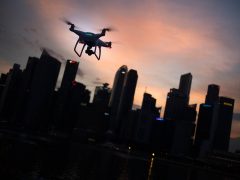 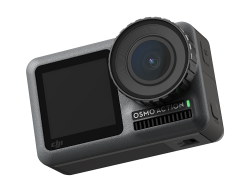 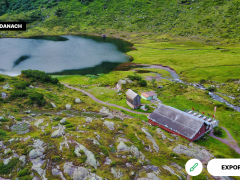 Last week I published a detailed review of the image optimization software Skylum AirMagic. The software is specialized in batch processing of drone footage with Artificial Intelligence. After automatically detecting… Read more » 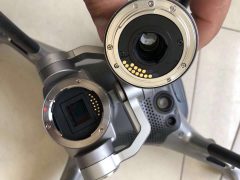 For over a year now, the rumour has been spreading that DJI is going to launch a successor for the Phantom 4. The Phantom 4 Pro has long been the… Read more »